Cole Cormier isn’t afraid of living and playing the game he loves in the shadow of his father’s hockey career. 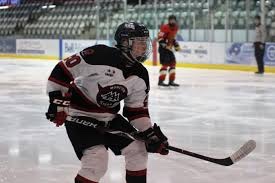 If anything he’s embraced it.

The highly skilled gritty 17-year-old forward is trying to forge his own unique path in the game.

Living up to others expectations can be extremely difficult, one might even say crippling especially when you’re the son of a 18 year pro.

Whether it’s pressure, undo attention or others perception, Cole Cormier has handled his journey in the game with class and dignity.

Cormier has faced his share of adversity throughout the years, especially last season after being released by the Rimouski Oceanic after initially making the club out of Camp.

“It wasn’t what I was hoping for at the beginning, but looking back at it now I think it was a good choice for my development and confidence,” confessed Cormier.

Some young players would see coming back to Midget as a punishment and go through the motions. That couldn’t have been farther from the truth for Cormier, he returned home with a chip on his shoulder and something to prove.

“I came back with a different mind set because I wanted to be back in Rimouski. I worked on a lot of different skills on and off the ice to excel.”

Cormier turned in a dominant performance.

The skilled two-way center scored 34 goals and added 33 assists in only 32 games with the Moncton AAA Flyers of the NB/PEI Major Midget League.

The Oceanic did call up Cormier on a few occasions to practice with the club and get a feel for what life was like at the Q level, which ultimately led him to make his debut versus the Saint John Sea Dogs.

Hard work, dedication and a unwavering passion for the game definitely runs in the Cormier family.

“The aspect I think I worked the most this past year was my speed and strength.”

“That’s what I’m trying to improve on everyday,” stressed Cormier.

Three to four times a week for the last few summers Cormier and others were put through their paces by his father Derek.

Cormier has been running skills sessions for the last few summers which has attracted some the regions brightest future stars.

So with another year of training under his belt what are Cole Cormier’s expectations entering his second QMJHL Training Camp?

“This camp is different then last year, because I know what to expect, I knew how to prepare this summer.”

Forging his own path in the game is one thing, having the unwavering support of his family is another.

The impact of his family and the experience growing up around the game certainly isn’t lost on the youngster.

“I really can’t say enough good things about my parents, they have done so much for all of us.”

“I am very thankful to have them as my parents,” Cormier said proudly. 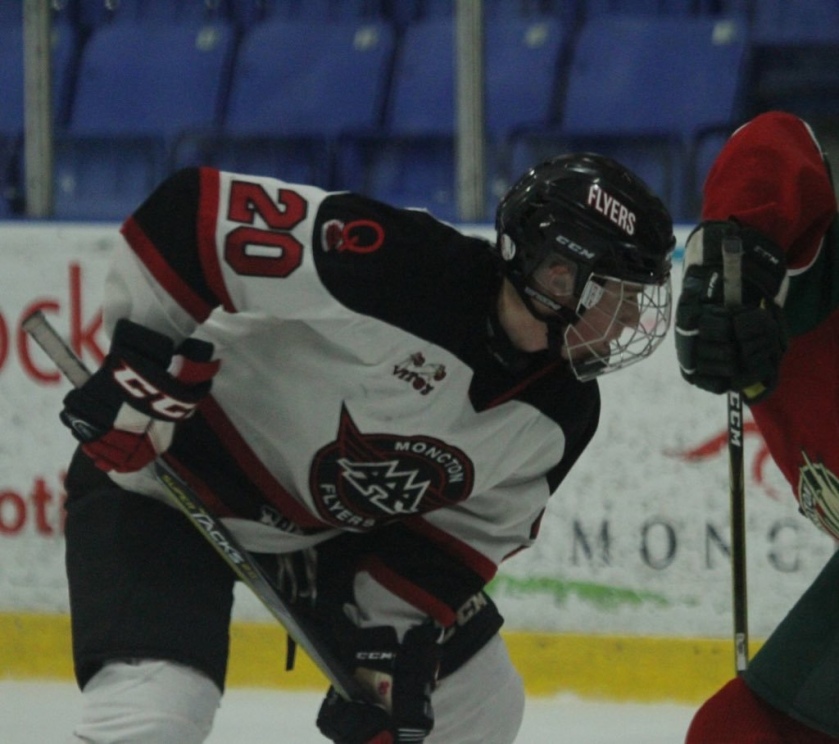 “Growing up watching my dad play pro was definitely unbelievable, I learned so much from that experience.”

“I learned what it takes to be a pro,” confessed Cormier.

“My dad is a great role model for a lot of people, but he really gave me the will to play the game.”

Every time Cole Cormier steps on the ice it’s with purpose and conviction. The young center plays the game with unparalleled passion and is relentless at both ends of the ice.

Cormier is anxious to start his QMJHL career with one of the best teams in the CHL the Rimouski Oceanic.

“I can’t wait to get things started. Rimouski is a great organization, I’m really excited to contribute to the team and have a good rookie season.”

So what’s Cole Cormier ultimate dream in the game?

“University and pro is a long way away, but I really want to make hockey my everyday job.”

“I would do anything to follow my dads footsteps, whether it’s university first or directly to pro, I’m ready.”